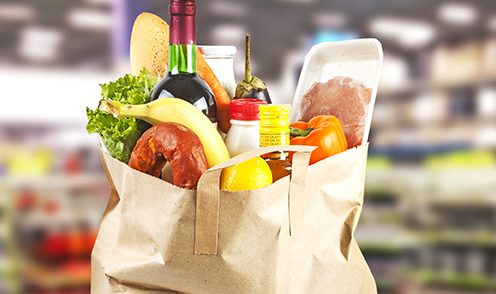 Who does the single-use paper bag ban apply to?

Only Grocery stores over 2,500 square feet. Stores over 2500 square feet that ONLY handle prepackaged foods that do not require time or temperature controls for food safety are exempt from the ban on paper bags.

What plastic bags are exempt from the ban?

Bags provided by a pharmacy to carry prescription drugs

Can I choose not to offer reusable bags for sale to customers?

Yes, similar to stores such as Costco, customers can put items directly into grocery cart.

What foam products are NOT included in the initial ban?

After a ban on foam containers takes effect, other products made from the same polystyrene material would have another two-year grace period before being banned, starting in May 2024. They are:

Meat and fish trays for raw or butchered meat, including poultry, or fish that is sold from a refrigerator (e.g, pre-packaged Perdue fresh chicken)

Any food pre-packaged in polystyrene by the manufacturer (e.g., Cup of Noodles)

What are some alternatives to polystyrene foam food service products (Styrofoam)?

If switching to plastic, confirm that’s it acceptable via county recycling standards. Generally, only plastic types 1 and 2 are acceptable and no dark/black plastic regardless of type.

Please refer to Business.NJ.Gov to register for vendor list: https://business.nj.gov/bags/vendors

I can’t find viable alternatives to my current Styrofoam products? What can I do?

NJDEP upon written application by a person or food service business, may waive requirements for up to one year IF:

(1) there is no feasible and commercially available alternative for a specific polystyrene foam food service product; or

(2) the person or food service business has less than $500,000 in gross annual income and there is no reasonably affordable, commercially-available alternative to the polystyrene foam food service product.

What are the penalties for not following the ban?

Any business violating the bill would get a warning on first offense, a fine up to $1,000 for a second offense and a fine of up to $5,000 for a third or subsequent offense, to be collected through civil action.

70% of the penalties will be remitted to the State into the Clean Communities Fund.

30% of the penalties will be remitted to the municipality.

Why are plastic straws only upon request? Can I refuse to provide a straw option?

A food service business must maintain an adequate supply of single-use plastic straws to provide at the request of customers. Customers with a disability might require a straw.

The American Disability Act stipulates that you cannot ask a customer how or to prove they are disabled.

What can I be doing right now to prepare for the new law?

Post “Did you remember your reusable bag?” signage in parking lots and in front of stores.

How can I calculate how much plastic I use today?

2. Use a Foodware Care Cost Calculator to project the cost savings you will achieve by reducing disposable plastics at your food business: https://www.productstewardship.us/page/FoodwareCalculator

3. Develop a Strategy Get Tools, Tips & Resources with the FREE Guide: 5 Easy Steps to Reduce Plastic and Benefit Your Business: https://www.productstewardship.us/page/RestaurantGuide

Are reusables safe during this time of COVID?

Read: The Safety of Reuse During the COVID-19 Pandemic Service

What types of certifications and support are available?

1. The New Jersey Sustainable Business Registry was created to recognize and promote sustainable businesses, nonprofit organizations and higher education institutions across the state. The Registry is open to companies of all types and free to join. Recognizing and promoting NJ sustainable businesses with access to consultants at no cost, shared resources and business promotion. http://registry.njsbdc.com

3. Get Tools, Tips & Resources with the FREE Guide: 5 Easy Steps to Reduce Plastic and Benefit Your Business: https://www.productstewardship.us/page/RestaurantGuide 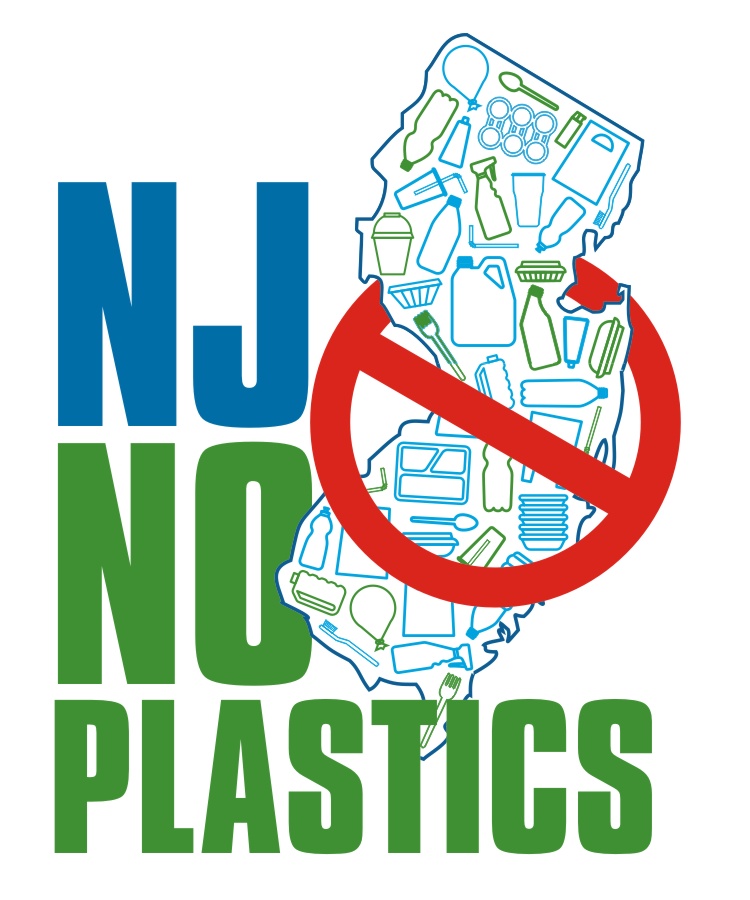